JobKeeper’s End… and a New Beginning

JobKeeper ends in under 4 Weeks. What does this mean for you + The Federal Government’s new stimulus package.

It is expected that the Tax Office will start pursuing outstanding debts once businesses receive their last JobKeeper payments in April, Accountants Daily reports.

The federal government is considering options for further support for businesses and industries affected by the pandemic.  They will roll out a $1.2 billion stimulus package across the travel and tourism industries, along with an extension to its SME Loan Guarantee Scheme once JobKeeper expires at the end of the month. Treasurer Josh Frydenberg told Accountant’s Daily that the scheme is “part of the next step in our plan to help small businesses stand on their own two feet as the economy recovers from COVID-19.”

However, the ATO’s debt book is currently sitting at over $50 billion.  As a result, small businesses have been urged to explore as many insolvency options as possible before the tax office begins its process of recouping.

“While the ATO has been very quiet for almost 12 months, that won’t last,” says Jirsch Sutherland’s national managing partner Bradd Morelli. “And that’s when we expect to see the insolvency wave building.”

“It’s crucial for business owners and directors to be proactive and to act early if they’re in financial distress,” he said. “There’s a huge difference between early intervention, a controlled process, a reactive process, and a forced winding up.”

The tax office has been urged against heavy-handed approach to SMEs. “It’s important that small businesses in dispute with the ATO are given a fair go,” Kate Carnell, outgoing small business ombudsman, told My Business Australia.

Though the ATO took a lighter approach to SME’s during the COVID crisis, “we don’t want to see a return to the extreme enforcement actions my office brought to light just a couple of years ago,” Ms Carnell noted. In addition to a new ASBFEO (Australian Small Business – Family Enterprise Ombudsman) report which encourages small, achievable changes to the tax system, Ms Carnell has also called for the ATO to:

Further to the Morrison government’s targeted support announcement, the they have also announced an extension to, and expansion of, its SME Loan Guarantee Scheme, which will see the limit of eligible loans rise from $1 million to $5 million under the scheme.

The expanded scheme will only be open to recipients of JobKeeper payments between 4 January and 28 March, and those that applied during the first phase of the scheme. Around 350,000 current JobKeeper recipients are expected to be eligible.

The loans will be available from 1 April and remain open until 31 December.If you require clarification, or advice on a process following the end of JobKeeper, contact Walker Hill today to see how we can help you Make It Count.

Economists at Australia’s 4 major banks have all

Say hello to our finance team (from left to right)

As of the new financial year, there have been majo 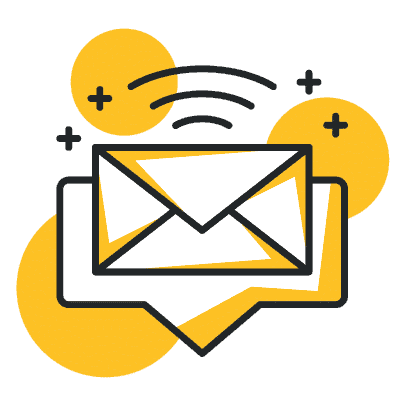